PolitiCheck: Are MEPs booing Manfred Weber because of Boyko Borissov? 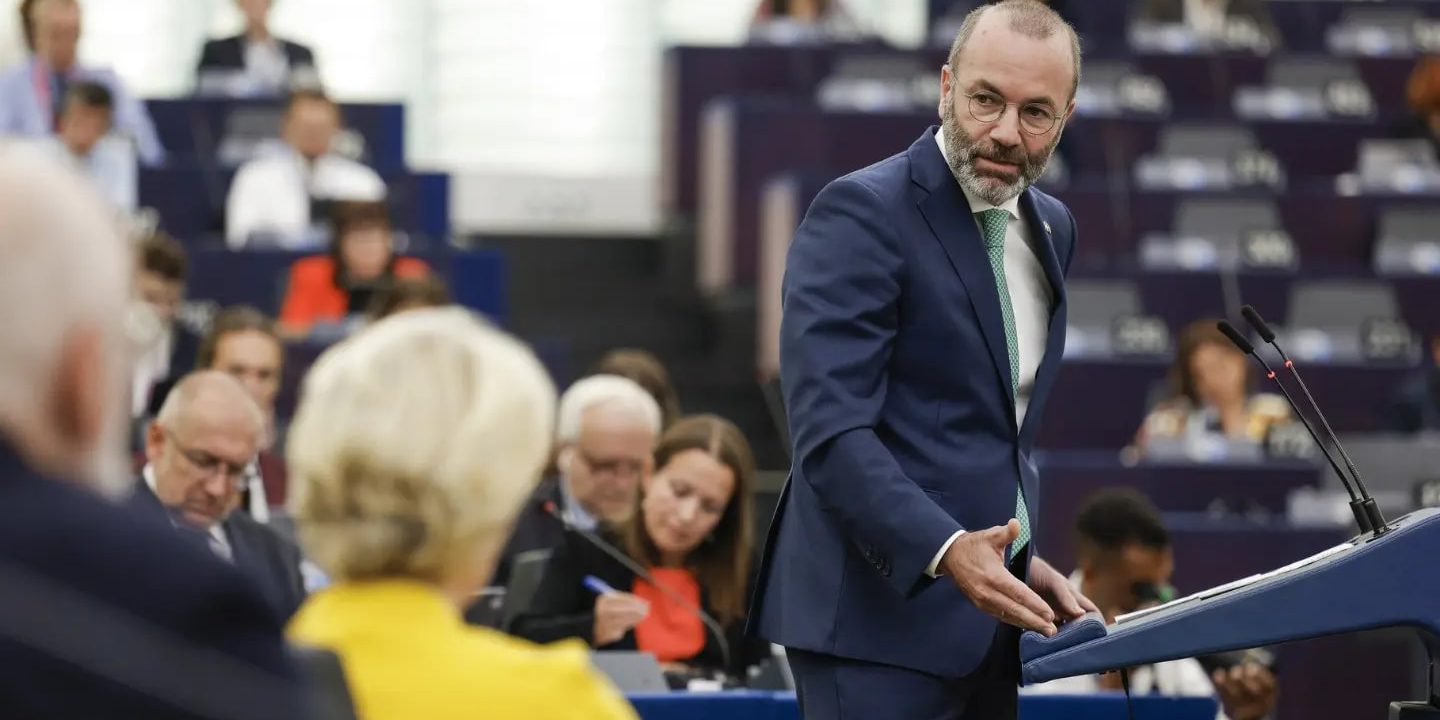 Summary: In order to debunk this, it is important to take into account the context in which Weber’s statement was made – the direct dispute with the Greens MEP Ska Keller, the criticism of the EPP and the mention of the upcoming debate on Borissov’s arrest as part of Weber’s argument that the Greens are politicizing the rule of law issue. During his speech, laughter and cheers could be heard as well as applause, thus it cannot be said that the MEPs ‘drowned out’ Weber by booing, nor that their reactions were related only to the mention of Boyko Borissov, as the headlines of the media publications suggest. At the same time, there are no false facts in the texts of the publications that give grounds for the qualifications made by PP GERB.