A pack of viral lies: disinformation narratives about Ukraine and why are Bulgarians gobbling them down? 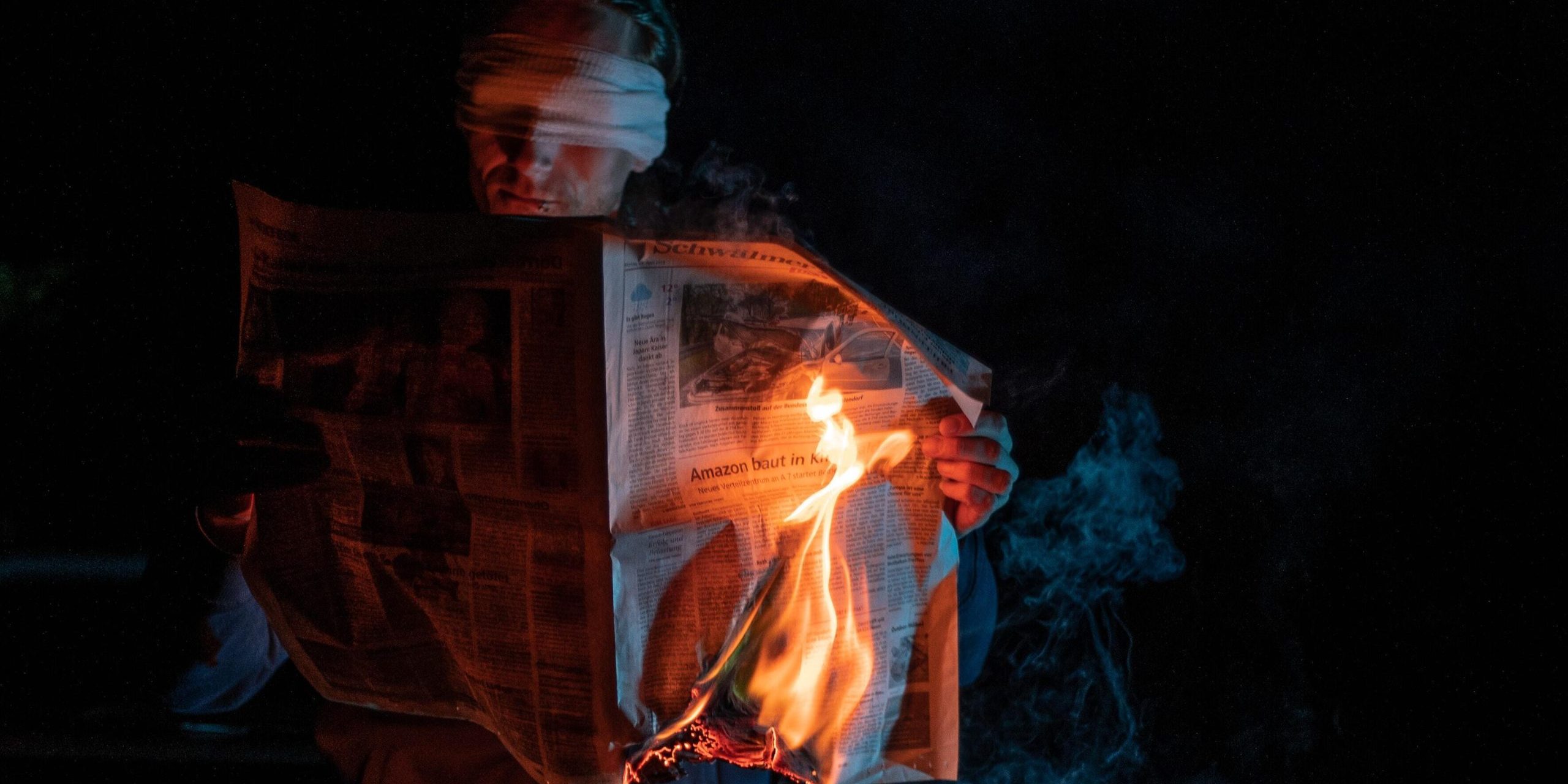 The Kremlin’s extensive and methodical disinformation campaign against Ukraine began long before its invasion on February 24, 2022. And it has only grown in complexity and scale since. Bulgaria is exceptionally susceptible to the Kremlin’s web of (dis-)information influence, one of the many tools within the Kremlin Playbook. This influence has been amplified by the deterioration of media freedom on the back of the oligarchization of the media market in Bulgaria, which in turn has undermined the quality and objectivity of journalism. Furthermore, the indiscriminate penetration of social media networks with their untransparent algorithms and sloppy moderation, has further amplified sensationalist content, and has helped expose the general public even more to pro-Russian disinformation. The ongoing war has become a gold mine for the Kremlin-friendly media in Bulgaria (Figure 2), allowing them to saturate the information space with false narratives and clickbait titles, most often ultimately boasting about how Ukraine is losing the war. Source: Center for the Study of Democracy (CSD) calculations based on data for 347 articles from the media monitoring platform NewsWhip between September 4th 2022 and November 4th 2022.

The latest data on the prevalence of Russia-related narratives only confirms that disinformation in Bulgaria has been spreading rapidly and has been deepening societal antagonism and polarization. Bulgarian political leaders are still divided and ambiguous in their approach to Russia as the scuffles over Russian Ambassador E. Mitrofanova’s invitation to the opening of the new Parliament revealed in October. While lawmakers have finally voted to provide military assistance to Ukraine, state and media capture continue to plague the country, rendering institutions inefficient at best. A stream of popular faces, mostly from Bulgaria’s Socialist past have gone on and on publicly about how “Bulgaria should be neutral to prevent being dragged into war” or have issued outright threats that Russia would not forget who sides with Ukraine and would eventually punish “the traitors”. More alarmingly, Bulgaria lacks political will to fight disinformation. The Kremlin has long captured critical junctures of political and economic decision-making.

1001 ways Ukraine is losing the war

If one of the key priorities of pro-Russian disinformation is to divide Europe on its stance to Kremlin’s war in Ukraine, Bulgaria has provided a fertile ground. Over the last couple of months, pro-Russian interpretations of the events from the war in Ukraine have spread like wildfire in the Bulgarian Facebook space. Articles by onovini.eu, bradva.bg, pogled.info, and similar outlets containing pro-Kremlin disinformation have garnered over 200 000 comments, shares, likes, and other reactions. “Ukraine is losing the war” and the “West is using Ukraine to wage war against Russia” were the most popular narratives meticulously utilized in order to “reflect” the latest developments of the military conflict. But, as we know, disinformation is never that straightforward or static. The media outlets, the authors, and the Russian primary media sources mentioned in the articles adjusted to emerging development. For example, when the sham referendums in occupied Ukraine territories were held, “Ukrainians are welcoming Russian saviors” became a popular refrain. In October, the Ukrainian military recaptured settlements in the Kherson region, which was portrayed as “Ukrainians are targeting civilians and commit other war crimes” and “the West is also responsible for Ukraine’s crimes against civilians.”

Pro-Russian disinformation in Bulgaria has not been limited just to the events of the war. Portraying the sanctions towards Russia as harmful for Bulgaria’s national security and energy sector has long been successfully exploited by the Kremlin with articles arguing that Bulgaria chose to be a puppet of the West. The narrative “Sanctions hurt the West more than Russia” remained popular with the Kremlin-aligned media outlets during September and October and gathered over 21,000 interactions on Facebook. Other narratives disappeared as quickly as they had appeared; in mid-September, “Ukraine is exporting poisonous grain to Bulgaria” gained traction for only a week before losing momentum. Conspiracy-based narratives “Ukraine will use a dirty bomb,” “Russia has a new secret weapon,” and “Zelensky is gay” enjoy much more popularity due to Bulgarian public’s susceptibility to conspiracy theories and disinformation. They are often utilized to amplify more mainstream disinformation narratives and make them more plausible and clickable.

The era of clickbait and monetization

While the Kremlin has a wealth of experience creating dynamic false arguments in order to shift the blame away from its actions, inconsistencies in pro-Russian narratives are common. For instance, most articles have extremely low informational value. Often, they are made up of a single paragraph with all the emphasis placed on the bold, emotive title, the sole purpose of which was to drive website traffic. The more outrageous the claim – the more clicks and monetization earned through advertising with tens of pop-up ads promoting gambling, cures for various diseases, and “easy” ways to make a living. Some outlets rely on sheer volume of articles to gain attention. Pogled.info produced almost half of the most interacted with articles for the entire period (172), while others have found the sweet spot: onovini.eu, with 55 articles and over 80 000 interactions (Figure 1).

Articles containing disinformation about the Ukraine war with the most Facebook interactions (04.09 – 04.11.2022, total number of articles 347 with 235559 interactions)

Source: CSD calculations based on data from the media monitoring platform NewsWhip between September 4th 2022 and November 4th 2022.