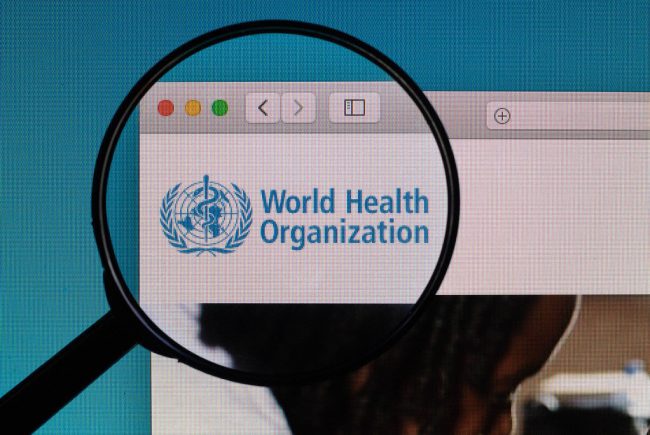 It is not true that newly drafted international health rules give the WHO the right to declare pandemic regimes in countries, take away national sovereignty and abolish human rights. The so-called pandemic agreement being discussed within the WHO does not even have an initial text version yet. Whenever it is ready and whatever form it takes, its implementation in Bulgaria will require ratification by Parliament and will not suspend the Constitution.
Full article available only in Bulgarian language 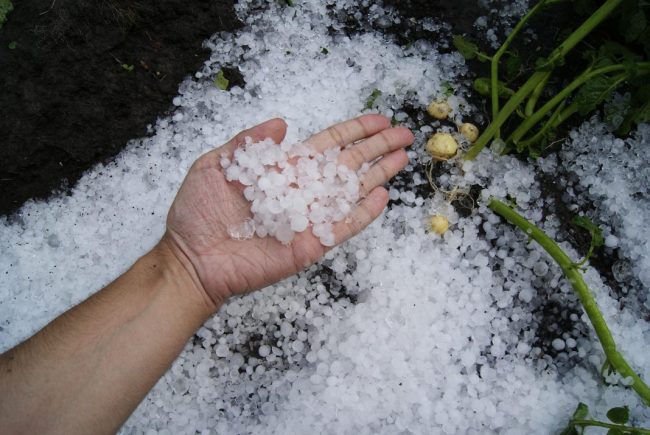 The claim that a NATO aircraft prevented the launch of anti-hail rockets on May 31, 2022 near Sadovo is false. The missiles were stopped because of a passenger plane landing on a flight from Paris. Тhis information was also confirmed by the Airspace Coordination Centre and the Ministry of Agriculture, Food and Forestry. 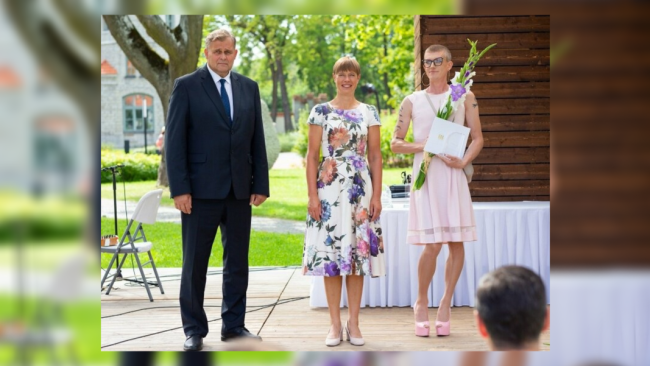 No, it’s not a picture of the President of Estonia with her son wearing a dress

A photo repeatedly shared on Facebook showing “the President of Estonia and her son” wearing a pink dress is fake. A similar photo, with the same people and apparently from the same event was also circulating during that time, gathering hundreds of reactions and negative comments firmly criticizing the liberal propaganda of the West. The image is far from new – it was taken on August 18, 2020. The man in the dress is Mikk Pärnitsa, an Estonian writer, translator and cultural critic. There is no evidence that Mikk Pärnitsa has any family connection to the now ex-president of Estonia.