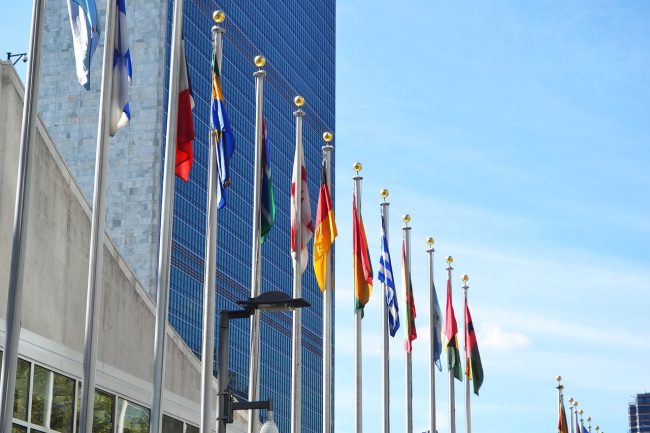 It is not true that Bulgaria “supported Nazism” in UN vote

Bulgaria did not “endorse” Nazism in a UN vote. Bulgaria, along with the rest of the EU, voted against a draft resolution proposed by Russia and other countries (Belarus, Democratic People’s Republic of Korea, Nicaragua and Syria) aimed at legitimizing Russian aggression in Ukraine. This is a resolution regularly tabled by Russia to combat “Nazism”. However, in the context of the invasion in Ukraine, the document is perceived as an attempt by the Kremlin to justify Russian aggression, utilizing popular pro-Russian disinformation narratives regarding the claims of ‘genocide’ in the Donbas area and the need to ‘denazify’ Ukraine.

Journalist Alina Lipp’s claims that prosecutors are investigating her because she has a different opinion from that of the German government and is presenting “the truth about Donbass and the war in Ukraine” do not correspond to the facts. The journalist is being investigated by the Centre for Combating Internet Hate Crimes of the Public Prosecutor’s Office in Göttingen for publicly supporting the commission of criminal acts, including murder, genocide and war crimes. 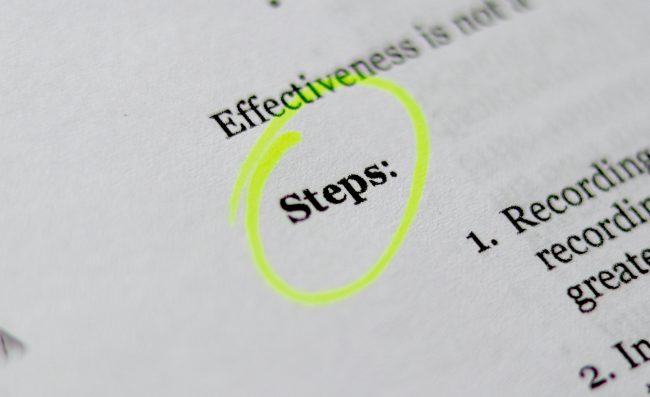 Detection of disinformation narratives and particular fake news, related to them, through manual monitoring of preselected list of media sources related to foreign political and economic stakeholders Elaboration of list of information sources in Bulgarian language to be monitored as a possible origin of respective narratives and fake news, incl. media and their Facebook and…