Disinformation attack in Bulgaria: “There is no Russian aggression in Ukraine” and “Happy freedom from fascism” 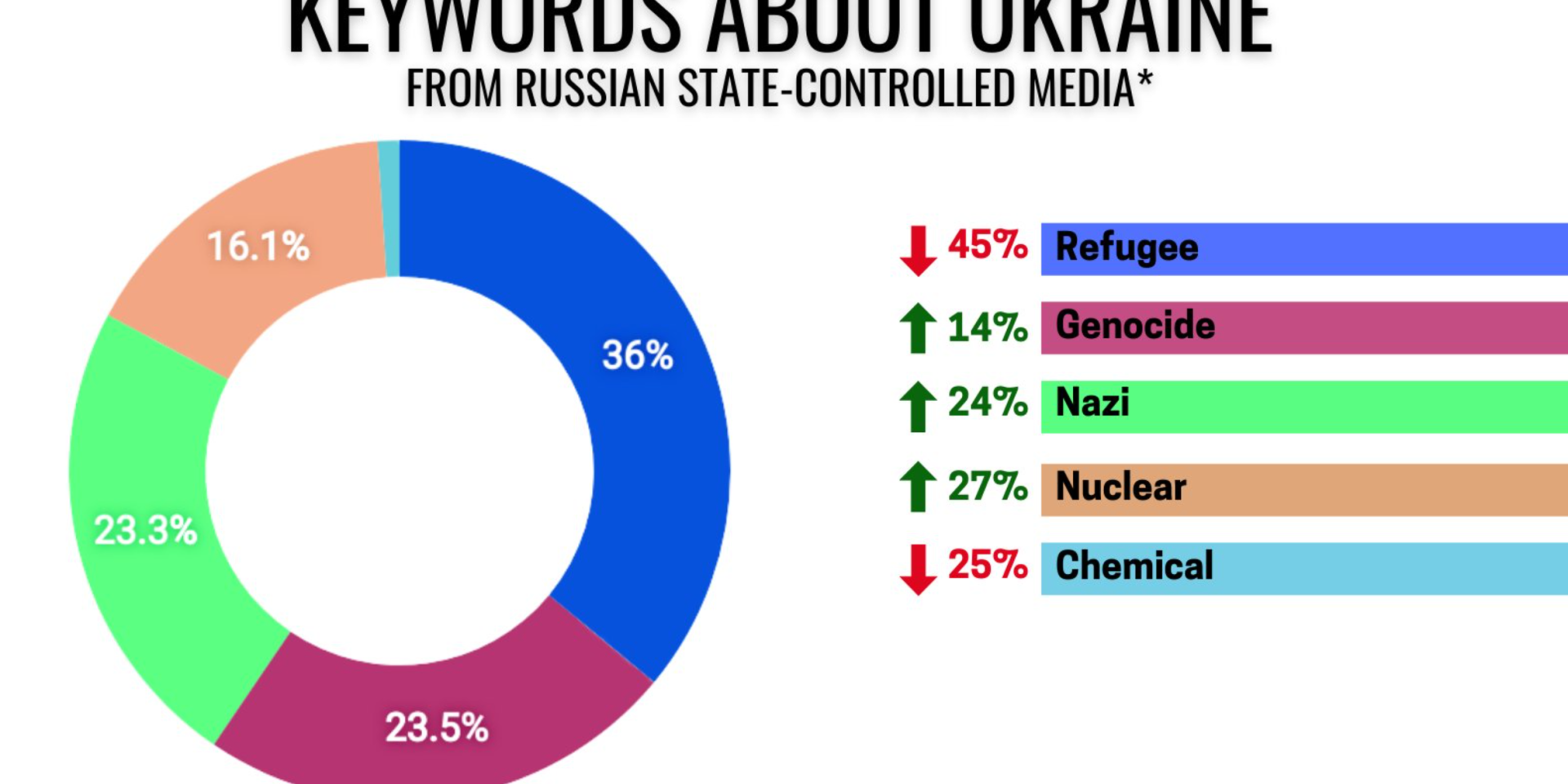 “There is no Russian aggression against Ukraine”;

“Ukraine has joined the Russian Federation”;

Such and other similar misinformation posts and statuses are being spread in hundreds of Bulgarian Facebook groups and dozens of websites, a check by Factcheck.bg showed. The onslaught of messages with false or misleading information, spread to millions of social media accounts, has been going on for several weeks, but it intensified after Russian President Vladimir Putin’s statement on the evening of February 23 about launching a “special operation in Donbas.”

The full fact-checking analysis can be read in Bulgarian language here.

Factcheck.bg is a project of the Association of European Journalists – Bulgaria.