Disinformation narratives in January 2022, related to the protests in Kazakhstan 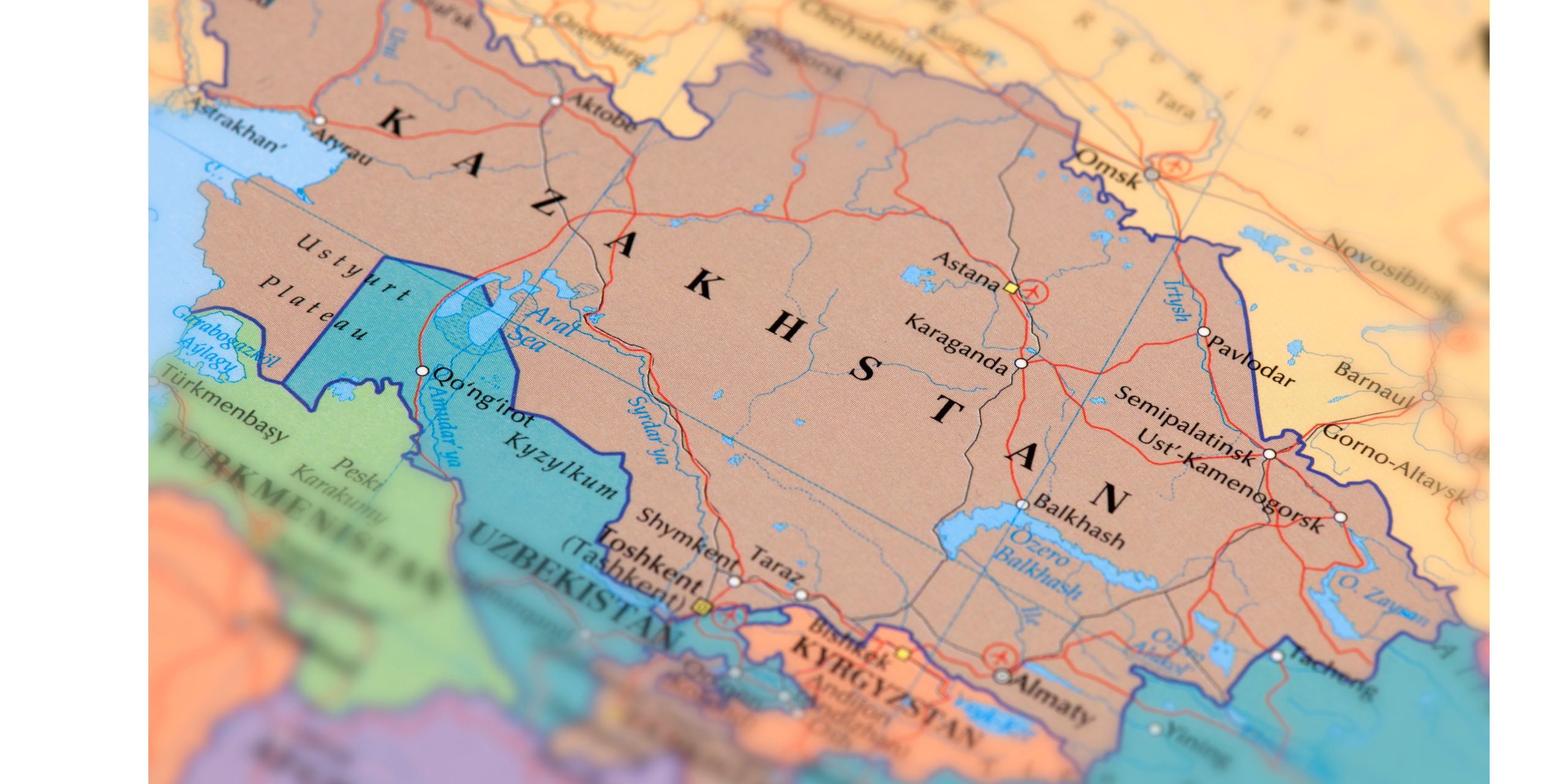 As part of its ongoing research on disinformation and foreign influence, CSD is monitoring the disinformation narratives related to the situation in Kazakhstan that appeared in Bulgarian News Front’s content during the first half of January 2022.

The outlet published nearly 100 articles referring to Kazakhstan out of total of 350 articles in the period from 1 to 13 January 2022. This makes the situation in Kazakhstan one of the most covered topics by the outlet, second only to Ukraine, which was referred to in about 140 articles.

The Kazakh leader stated that foreign parties provoked and were directly involved in the protests. There is no evidence to support claims about a foreign interference in the unrest in Kazakhstan. Instead, growing evidence points to an ongoing power struggle in the country as a driving cause in the radicalisation and expansion of the protests, which started peacefully after the government lifted price controls on liquefied petroleum gas (LPG), in an already volatile context in the country. In fact, the trigger and cause of the protests in Kazakhstan was the government’s lifting of price controls on liquefied petroleum gas (LPG) that took place in early January. France 24 reports that this measure caused prices of gas to double for Kazakhs, many of whom depend on LPG for its low cost.

The very first article, that was discussing the tensions in the country was factual, but at the same time shielding President Tokayev from any blame. The second article covering the topic cited a Russian official according to whom “the West may exploit the protests in Kazakhstan” and that the situation is reminiscent of Ukraine in 2014, when “rightwing forces” supposedly exploited a similar situation to come to power.

Some of the other disinformation narratives related to the situation in Kazakhstan appearing in Bulgarian News Front’s content during this period claimed that “professional hordes” from Libya, Syria and Iraq were behind the protests (and ridiculed the notion that there were peaceful anti-graft protests in Kazakhstan). Another articled explained that anti-state terrorists were attempting a coup using hybrid warfare, similar to the Euromaidan in Ukraine in 2014 and the protests in Belarus in 2020-2021, that these were the planned activities of conspirators, including Islamic fighters and that private energy companies were to blame for the crisis. An article said that 26 “criminals” had been “liquidated” and another 18 were injured by Kazakh police in addressing the “terrorist threat”. According to the outlet the Kremlin had hopes it would not have to interfere in the latest “Maidan”, but that this time it would have conditions for the country it is “helping”.